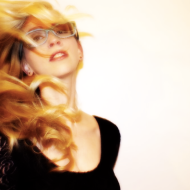 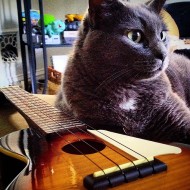 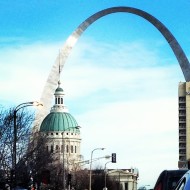 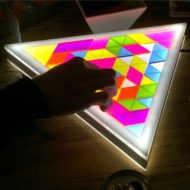 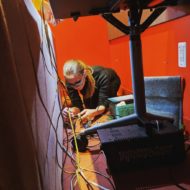 I’m a St. Louis-based interactive designer, developer, and artist who creates remarkable experiences. Having worked for over a decade in interactive arts and media, my portfolio of work centers around designing and supporting multidisciplinary projects that expand our perspective, help us learn about ourselves and each other, and challenge the typical boundaries of play.

Games, design, and technology have been a life-long passion of mine. I began studying front-end web development in the 90s, freelanced as a designer and web developer as early as 2002, and then in 2008, I graduated with a BA in Interactive Media from Webster University.

In early 2010, I teamed up with a couple of friends to form our own interactive studio in St. Louis, MO. About a year in, we discovered a real love for game development, and happily divided our studio efforts among interactive client work and game production. In mid-2016, I left that team to explore new opportunities in games, strengthen my community efforts, and pursue a graduate degree. In 2019, I earned my MFA in Game Design from the NYU Game Center. I’m now a full-time senior game designer with the incredible team at Exploding Kittens.